Esther, is a book in the Bible where, as one minister put it “God is Omnipotently present even when he is conspicuously absent.” Through the 10 chapters in the book the name of God is not mentioned once, yet if you take a closer look you will see that what appears to be coincidences is actually the hand of God weaving his will through the hearts and minds of ordinary people like Mordecai and Esther. Then at just the right time plots are uncovered, which ultimately results in the freeing of the Jews. Because with God, “Timing is Everything.”

God cares for all his people it does not matter where we are. God put us exactly where he wants us to be. It is a honour and a privilege to have a relationship with God.

Haman wanted to kill all of Mordecai’s people.

God’s will, will be accomplished no matter what but are we going to be apart of it? Who knows what God is contending with our decisions. We should not live our life aimlessly but rather live lives that makes a difference.

Mordecai made a difference in the Jews life and he ended up being the second in rank to King Xerxes. 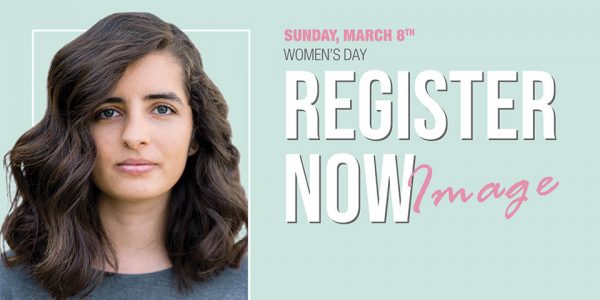